ANALYSIS IS AN ODDLY VAGUE CONCEPT, given how central it is to our lives. There are many ordinary things we could not do without it. It would be dangerous to drive or cross the street without analysing the tangle of moving objects, road signs and weather conditions that inform our movements. The concept pervades virtually every field: Chemistry, mathematics, syntax, finance, journalism, and psychology all hinge on analysis. Such diversity makes it difficult to pin down: Can a blood test and a thesis in political science have anything in common? It will take a few analytic steps to prove it.

Dictionaries tend to define analysis as one of two things. On one hand, the word refers to a process of examining an object to achieve a better understanding of it. On the other, it denotes the outcomes of such a process—the judgment or opinion we eventually form about that object. Such definitions hardly help, because they don’t tell us how to reach such conclusions. At the other extreme, social science manuals, for instance, usually confuse us with excessive methodological detail. The truth is that good sociological analysis is at least as much about instinct and experience as it is about rigorous methodology. Ultimately, most researchers just learn to analyse on the job.

It is useful, however, to see that analysis proceeds in five stages. First, one must break the subject into its constituent parts. Any topic can be divided into subtopics, sub-subtopics and so on. A diplomatic crisis, for example, will involve at least two countries, whose officials have different views, which in turn are informed by a range of domestic, foreign and even personal factors. A speech can be broken into several themes, which in turn are held up by certain facts, views, or lies. The unemployment rate, for its part, may be split up by year, socioeconomic class and geography. The breakdown serves the essential function of producing distinct, descriptive categories containing data points: a network of players, a string of arguments, or a set of statistics.

Second, analysis explores how these data points relate to each other. The diplomatic incident may reveal that opposing camps are in fact internally split between advocates of escalation and partisans of rapprochement. The speech will weave arguments, tone, and venue into an overarching message, from which we can start guessing at its underlying intention. Unemployment graphs likewise display trends that lend themselves to interpretation.

Third, the analytic process will shift to external connections to provide perspective. Any event is part of a chronology. No speech takes place in a vacuum, any more than unemployment occurs for no reason. A large array of temporal, conceptual, and contextual links can give more depth to your analysis. Indeed, at this stage, analysis draws on analogy, by comparing what you have observed to other frames of reference. (A militia, say, is also a social movement, to which the whole toolbox of sociology applies.) External connections will help you determine causality: The incident, the speech or the spike in unemployment are at least in part prompted by broader factors.

Fourth comes the leap of faith. Analysis is always an approximation, derived from partial observations and debatable categorisation, not to mention freewheeling mental associations. A blood test is rarely meaningful unless interpreted by a doctor, whose assessment will be influenced by prior knowledge of the patient and experience of similar cases. However scientific an analytic process may be, its conclusions, ultimately, rest on extrapolation.

The fifth and final stage consists in challenging your findings, which are only valid insofar as they stand the test of time. Consult others and probe differing viewpoints; extend the scope of your examination to encompass data that appears to contradict your verdict; or apply your logic to a related object of inquiry, to see if this helps to see things in a new light.

Problematically, the first of these stages garners far more attention than the others. Conventional definitions of analysis always highlight the breakdown into constituent parts—not least because the word “analysis,” etymologically, means itemization. Some mention the search for internal and external correlations. But none ever name the last two stages in the process, which we could call extrapolation and testing.

Indeed, analysis is less about pulling an object apart than about creating new units and putting them together: Deconstructing something serves no other purpose than to rebuild it, using different frameworks and configurations to add structure, clarity, and meaning. Here again, a blood test offers a good illustration: The original red liquid says little to a doctor, but its reconstruction into a series of names and figures speaks volumes.

Similarly, we interpret the diplomatic incident based not on the multitude of individual players and actions that compose it, but on concepts such as camps, escalation, or rapprochement. We view a speech as provocative or reformist—bundling a succession of words into such notions. Likewise, we can only understand unemployment by grouping large numbers of personal stories into averages and trends. Analysis simplifies, by bringing the complexity of any object down to a small set of concepts, which encapsulate what we really need to know about it.

There is a biological reason for this. Although our brain stocks plentiful information, it can only process a small number of items at a time. The act of “thinking” is only made possible by bundling information into packets; that is what concepts are for. Thus, we can talk about getting “lunch” without having to unpack all its possible meanings, which would take until dinner. Analysis consists of finding the combination of concepts that conveys most effectively our understanding of the subject.

This memo itself illustrates how the above process unfolds. In analysing analysis, the obvious starting point was everyday life experiences—how analysis manifests itself in ordinary tasks, recognised disciplines, and widespread definitions. The five-step methodology (itemization, internal links, external links, extrapolation, and testing) then served to organise that variety into a universal, conceptual structure. Finally, the discussion of information, bundled together into digestible packets, was intended to make things more practical, by showing what analysis builds on. In this text, three such bundles seem enough, to convey that analysis is commonplace, follows a recognisable sequence, and creates meaning, rather than uncovers it.

Sign up to treat yourself to an occasional, thoughtful boost to your productivity! And read our free, digestible ebooks on field-based research, writing skills, communication techniques, self-management and more! 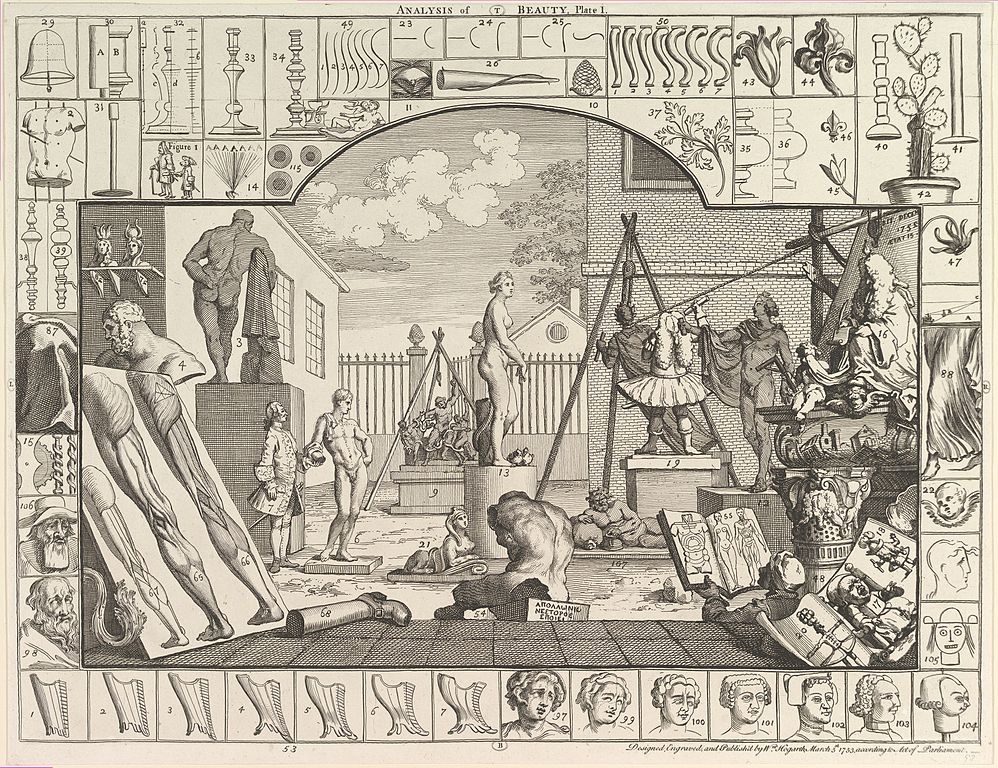 © Copyright 2018 Synaps. All rights reserved. All use subject to Terms and Conditions of Use set forth here.